Marketing through an economic downturn 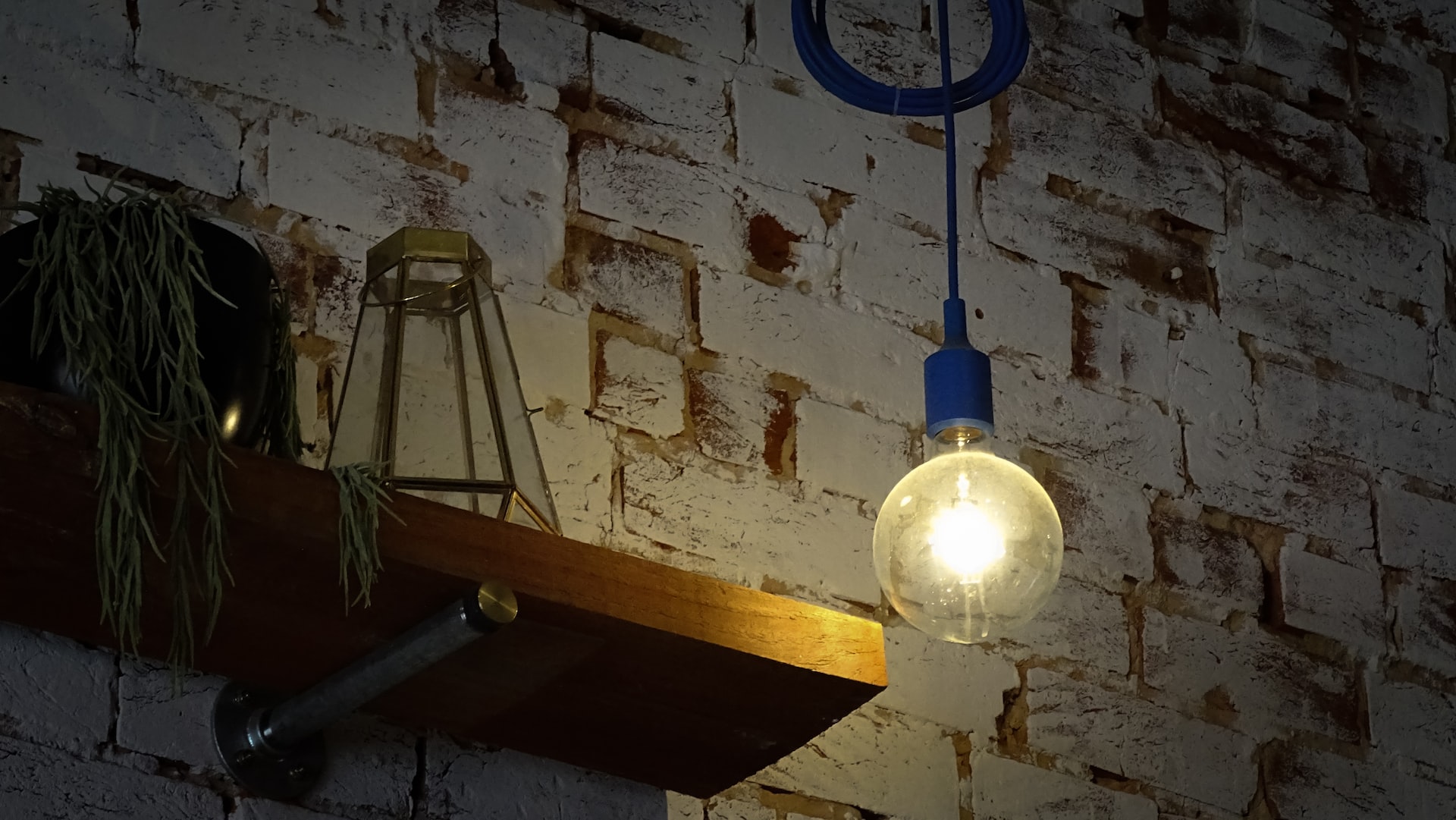 Economic turbulence, inflated energy prices and wavering consumer confidence as the cost-of-living crisis bites. In these unnerving times, it may be tempting for businesses to cut marketing budgets until clearer skies appear on the horizon. But pressing pause on promotion has been shown time and again to be a poor strategy for riding out the storm. Henry Ford has been quoted as saying “a man who stops advertising to save money is like a man who stops a clock to save time” and it’s true that time waits for no marketer. Brands that keep the lights on while others are dimmed will find themselves in a stronger position in the long run.

The Institute of Practitioners in Advertising (IPA) has come out with strong campaigning on this issue. In August they partnered with the Financial Times to run an attention-grabbing ad with the strapline “Come back in a year and tell us if cutting your budgets was a good idea.” An associated report backs up its claim that short term reactions are never as effective as long-term investment in brand – especially when times are tough.

By analysing evidence collated over several previous recessions, the IPA has shown that companies that increased their marketing budgets in touch times created a competitive advantage. This helped them report higher average profit and better market share growth when the economy recovered. Businesses that cut spend risked slower growth in the future and losing ground to competitors who invested in effective long-term brand building. And this month the IPA launched another report Why Brands Matter, underlining the critical role strong brands play in the economy at times of crisis and in recovery; their ability to restart economies and build consumer confidence.

As a UK creative agency, we at Embrace are in full agreement with the IPA, and appreciative of their work to support the industry and the economy. Every year, brands and companies spend billions of pounds in the UK on the promotion to boost awareness, strengthen competitive standing and drive sales. And there are good reasons why the UK is leading market in advertising and marketing worldwide, with standout talent, creativity and a culture of rigorous effectiveness. We feel strongly that the marketing and creative sector has a key role to play in seeing through whatever economic conditions lie ahead.

There are strong forces to holding back on advertising in a recession with clients’ budgets and consumer spend stretched. But on the other hand, media is cheaper as fewer companies spend money on advertising, and share of voice can increase dramatically as others cut back. For those who keep calm and carry on, there’s an opportunity to connect strongly with target audiences. At the most basic level, it’s a way to show your customers that you are still there and they can rely on you.

You can revise your messaging to suit changed conditions, and test creative to see how it’s landing. This shows responsiveness and dynamism that will be valued by clients and consumers. For some sectors, highly focussed product advertising may still be difficult, but in times of recession, with lowered costs, it’s a prime time to focus on brand-building campaigns.

As Les Binet and Peter Field showed in the famous marketing strategy book The Long and the Short of It, buying decisions are affected by two communication types: logical reasoning that requires attention at the time of research, emotional priming that needs less attention to absorb and grows deeper after repeated exposure.

So if it feels like it’s not the time to talk about products in your sector, then don’t stop marketing, but shift the focus onto you as a business, on the corporate brand. Show your customers why you're there and that you have empathy around the wider situation. Then you’re reinforcing in people's minds that actually, you're still in business, you have an opinion, and you’re not afraid to put it out there. Dialling out of product specifics and channelling the more emotive side of your offering can have a powerful impact in the long run.

If you’d like to talk to us about any aspect of your marketing or branding, do get in touch

Back to all
Back to top